Port Colborne Girls Hockey Association was formed in 2013 with the help of Port Colborne Minor Hockey Association to give more opportunities for female hockey development within Port Colborne, Wainfleet, Welland, Pelham, Fenwick, Fort Erie, Ridgeway, and other areas of the Niagara Region. We are members of the Ontario Women's Hockey Association. We play within the Greater Hamilton Girls Hockey League as the Port Colborne Wave.   Our inaugural year involved a perfect season. Check out our Trophy Case page for some of the amazing accomplishments that our teams have achieved.  It doesn't matter if you have been playing for years, or thinking about just starting.  We welcome any young woman interested in playing hockey.  Our devoted coaching team is more than willing to teach you how to play.  Let's Go Wave!

Registration is on hold until OHF and OWHA determine guidelines on what we will be allowed to have for the start of this hockey season.

RE: OWHA Return to Hockey Framework

The Ontario Women’s Hockey Association is announcing its initial Return to Hockey Framework and specifically the implementation of Phase 2 - Stage 1, following Hockey Canada’s Return to Hockey’s Board of Director's decision last week and based on the current Ontario Government Emergency Order Amendment.

Currently, there is no programming approved to be run anywhere in Ontario.

Over the past three months, the OWHA has worked in conjunction with guidance from Public Health, the Government of Ontario, Hockey Canada, and hockey organizations within Ontario to develop this Return to Hockey plan that will promote the health and safety of all stakeholders in the game. It is important to keep in mind that as both the environment and Emergency Order evolve within the province, so will the framework detailed in the document.

Within the Return to Hockey Plan, the OWHA has provided a detailed Phased approach to reintroduce hockey activities throughout Ontario. The safety of all our Members, players, participants, and supporters will continue to be the priority. This staged approach does not have a specific timeframe but will evolve at the guidance of public health, the provincial government, and our governing body, Hockey Canada. At any point during the progression, we may need to pause or return to a previous stage in order to protect and support our participants and the public.

We support the Province’s encouragement for the public to continue to adhere to public health measures, including practicing physical distancing or wearing a face covering when physical distancing is difficult or not possible and regular handwashing and staying home when ill.

"Nice one!" shouted a voice off the bench.

The following is a statement on behalf of Hockey Canada from Tom Renney, chief executive officer, and Scott Smith, president and chief operating officer.

“Recent events have amplified the inequality that exists among us, and now is the time to use the Hockey Canada platform to encourage discussion and change.

We know racism exists in the world. It is far too common here in Canada, and people of colour experience racism daily. Unfortunately, racism and inequality have occurred in the hockey community. We recognize that and understand that our organization needs to do more to combat acts of injustice and ensure a safe space for everyone.

Hockey Canada and its 13 Members will continue to listen and learn, have difficult conversations about our own shortcomings and be open to change if we are going to make progress towards a better future for all participants.

It is easy to talk about being inclusive, welcoming and safe, but now is a time to listen and support those facing racism. We need to do better, be leaders in equality and be part of the solution.”

Please refer to the chart below for age, division name changes and birth years for the 2020-2021 season.

*ALL AGES AS OF DECEMBER 31st*

For Wave gear we support going to one of our local merchants, like Buckners sports that sell it.  If you are interested in some other products, like Under Armour, Chapion, Nike, and Adidas we have a new web store with over 500 items.  Just click the link below.  Our associatin gets 15% of the purchase price back from the store as well.  It is a US company and the prices are all in USD.  Shipping is extra. 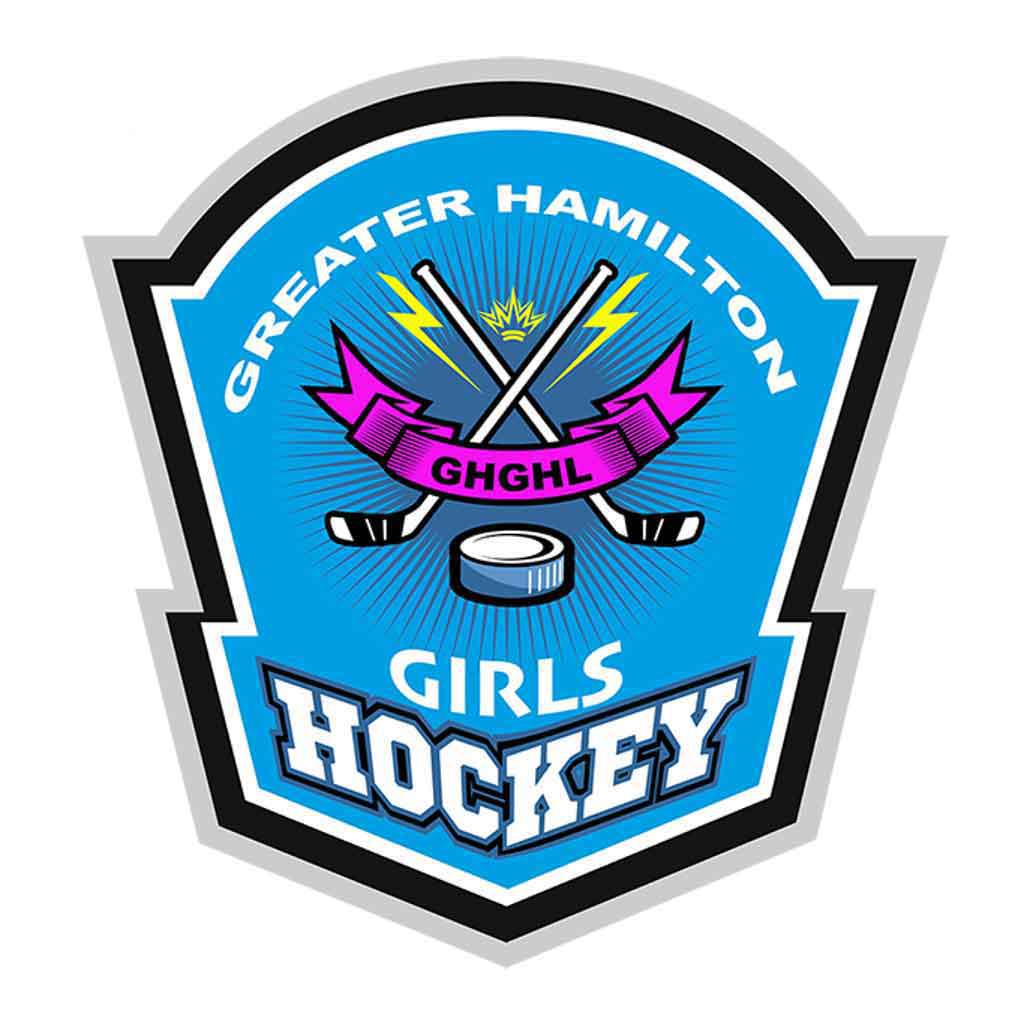 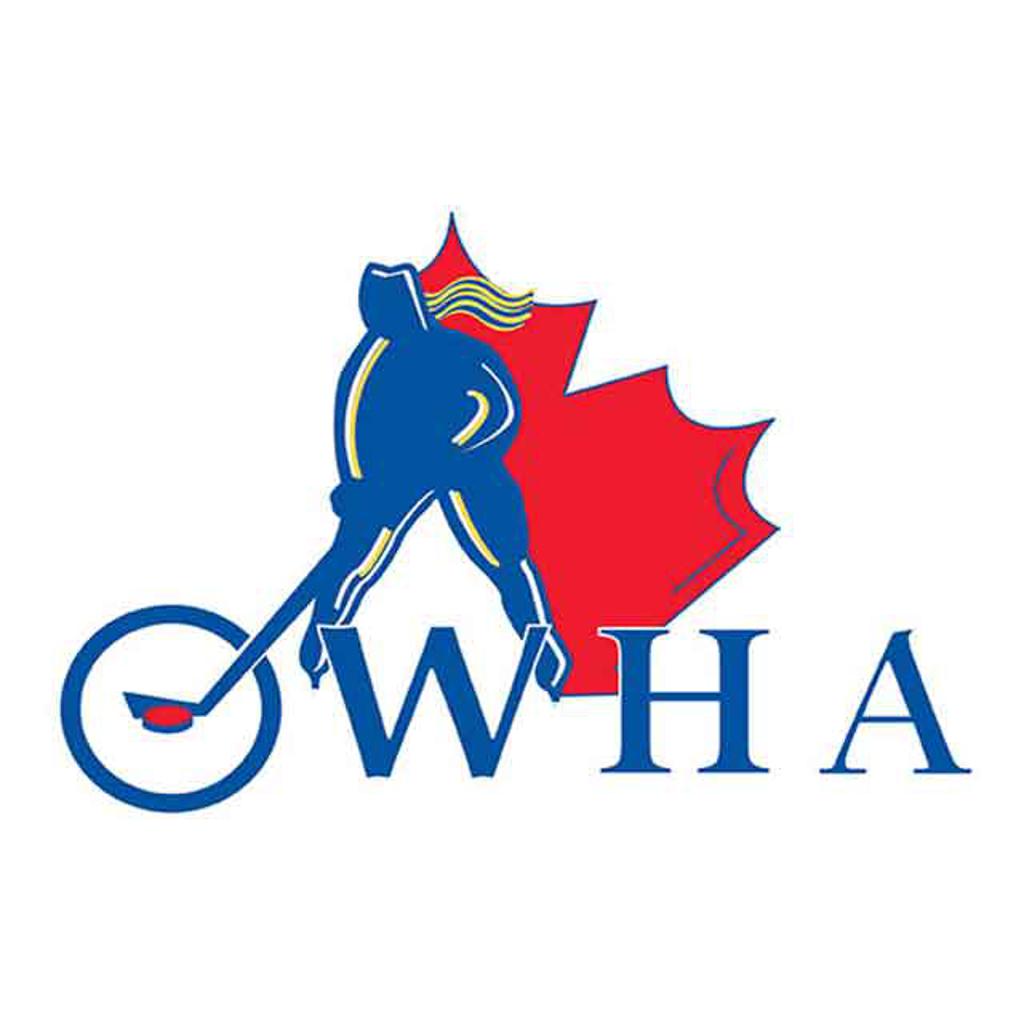 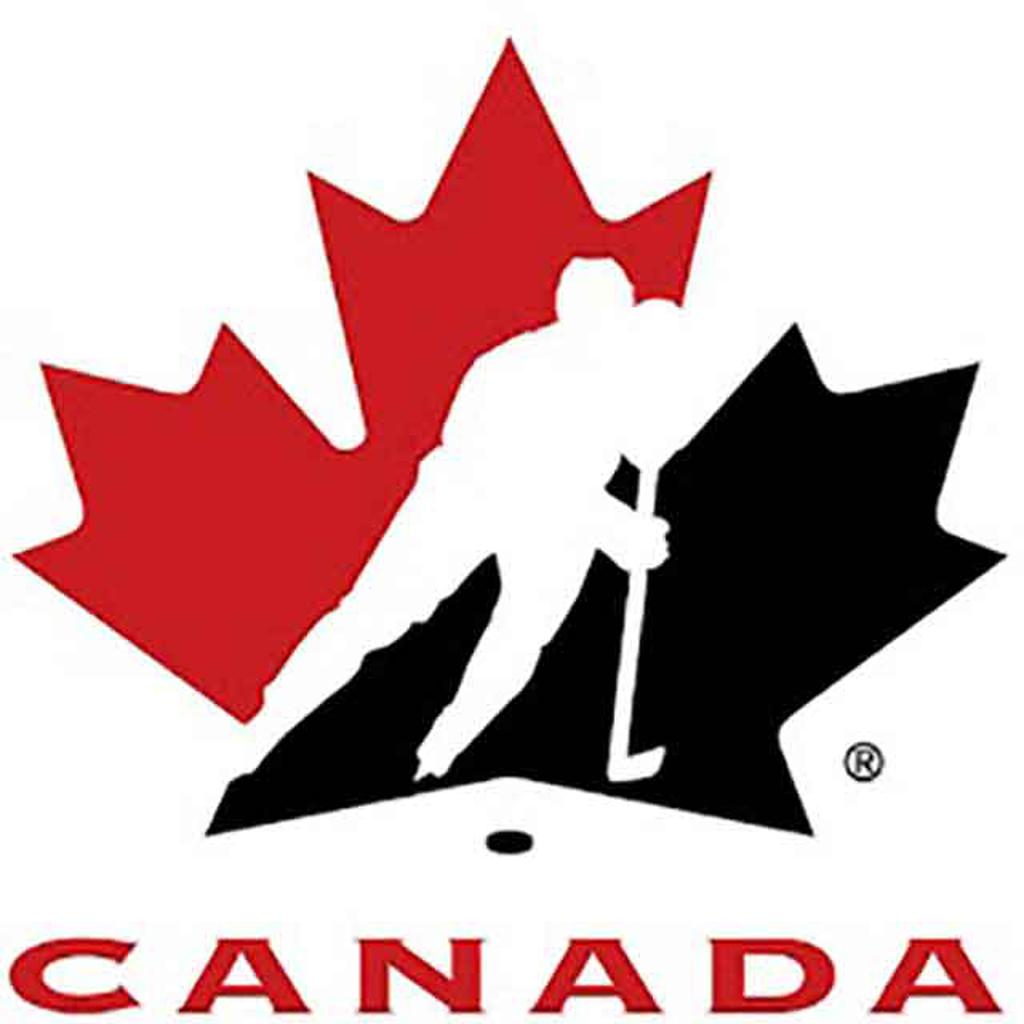 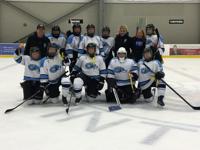 With only 9 skaters for each game, a lot of hard work and determination, this group of ladies fought a very hard battle to bring home the gold medal at the North Halton Twisters Tournament!

Game 1 was a 4-0 win against Tecumseh Tigercats where we had the assistance of a Bantam Wave player, Avaia Echlin who even got an assist.

Game 2 was a tough come from behind battle against Niagara Falls, where we pulled the goalie with over three minutes to go in the third period to tie it at 2, then scored with less than a minute in the game, and finally put the icing on the cake with an empty net to win 4-2.

The championship game brought Niagara Falls back to us as opponents. Once again, down going into the third period by a goal, we battled hard to tie it with ten minutes to go in the game. With less than two minutes left in period three, we scored to pull ahead 4-3. The last 100 seconds of the game was a hard-fought battle where the team worked together as a complete unit to hold on for the win to bring home the gold medal.

This weekend was about hard work, bonding as a team and true determination to bring home a win in a sport these ladies all love!